Who is Dale Bhagwagar? 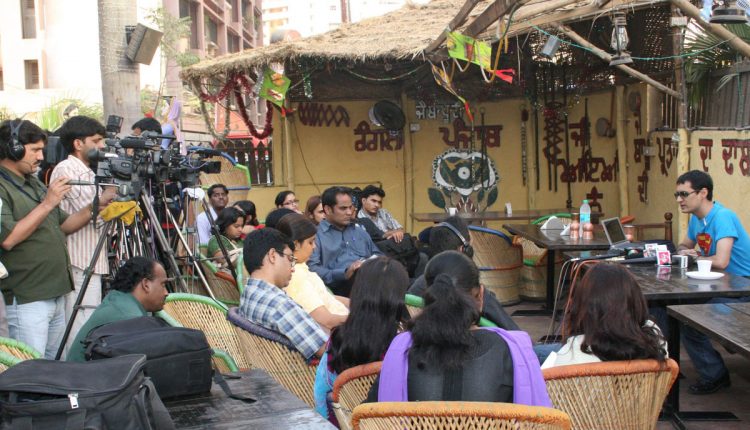 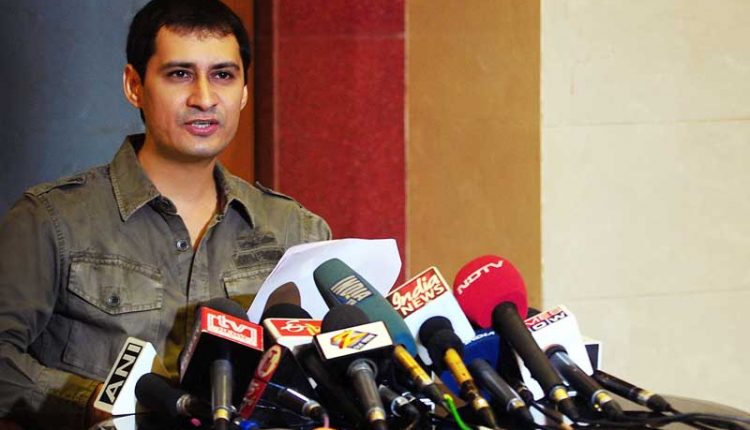 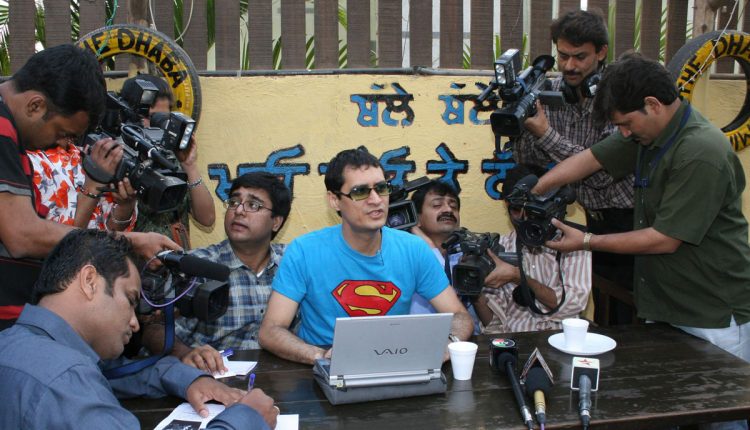 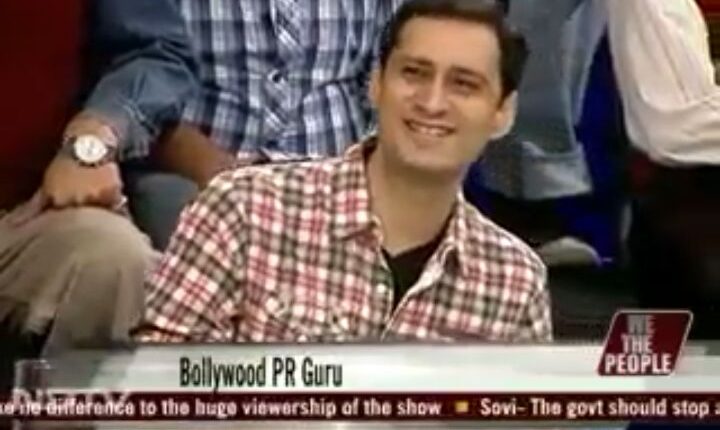 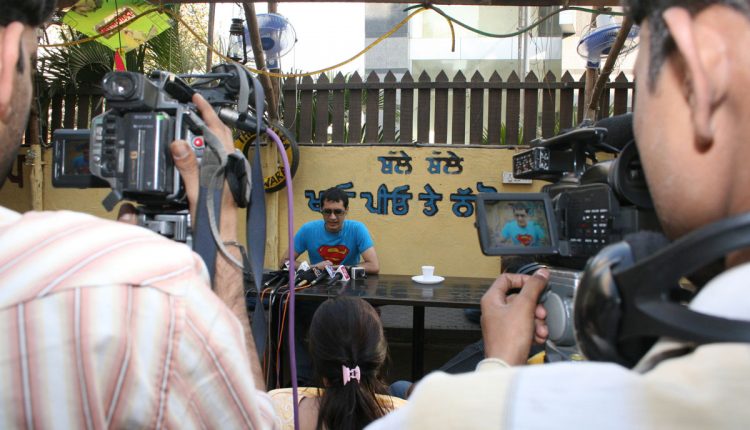 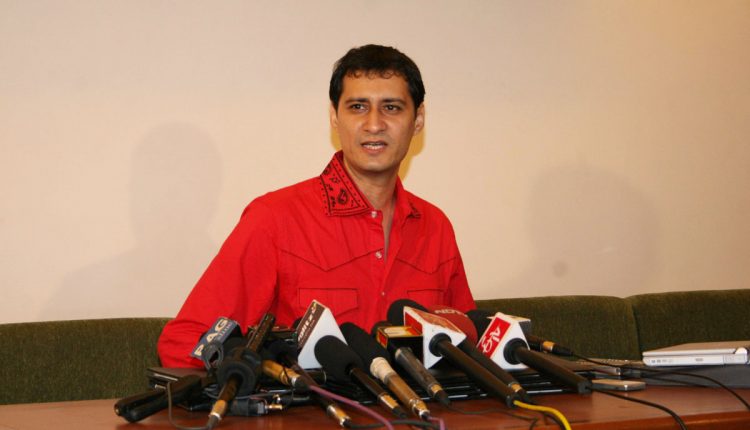 Dale Bhagwagar addressing a press conference in Mumbai, India.
Prev 1 of 6 Next

Dale Bhagwagar (डेल भगवागर) is a leading publicist in India with 36 years of experience in the news media industry — 11 years in journalism, followed by 25 years of expertise in PR. As a journalist, he has written for national publications like The Indian Express, The Asian Age, DNA, Screen, Cine Blitz, Showtime, Moviemag International and the iconic Blitz tabloid, among others.

As a publicist and thought leader, he has been quoted in almost every top media in India. He is also the only Indian publicist who has been quoted in top best international media, such as BBC, Sky News (UK), CNN, The New York Times, The Washington Post (US), The Sydney Morning Herald (Australia), Pravda (Russia) and International Herald Tribune (France).

He heads the PR agency Dale Bhagwagar Media Group in Mumbai, which has handled the publicity for over 300 Bollywood personalities, 30 movies and 20 Bigg Boss contestants. The agency has been at the forefront of the entertainment PR brigade for more than two decades. Its activities bear his personal touch and stamp. A simple Google search in Dale Bhagwagar’s name brings up thousands of results.